Our Geo Fencing technology can give advertisers the competitive edge they’ve been looking for and that none of their competitors are using. See mobile location based advertising in action: 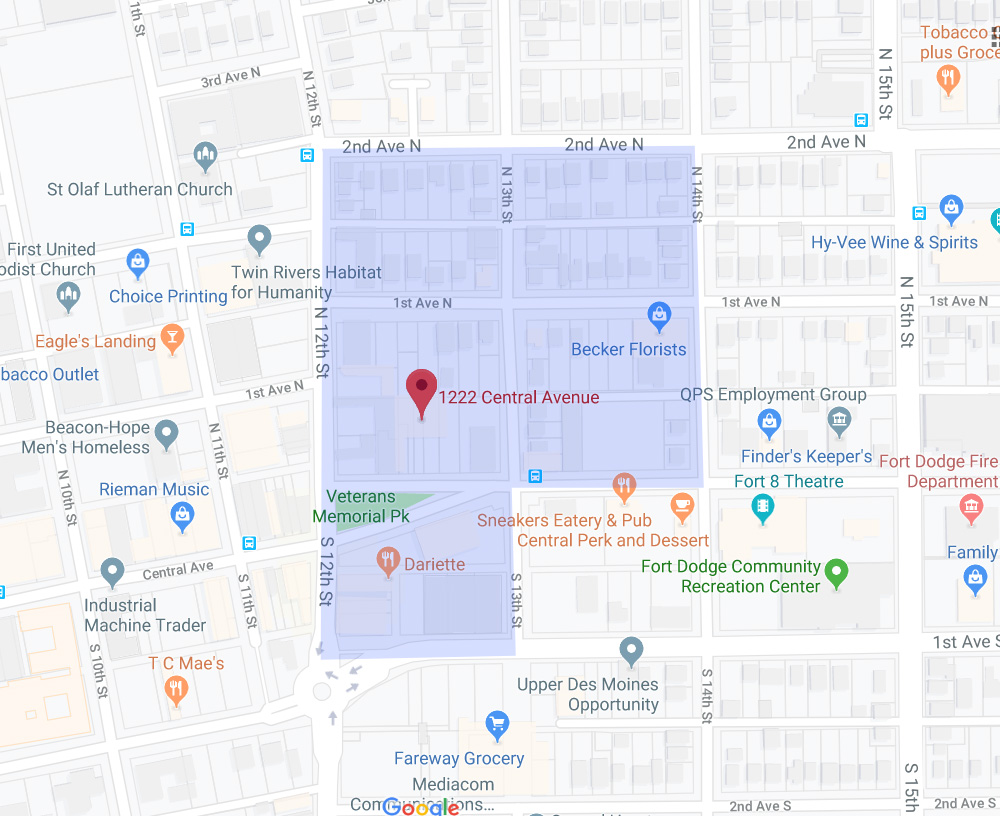 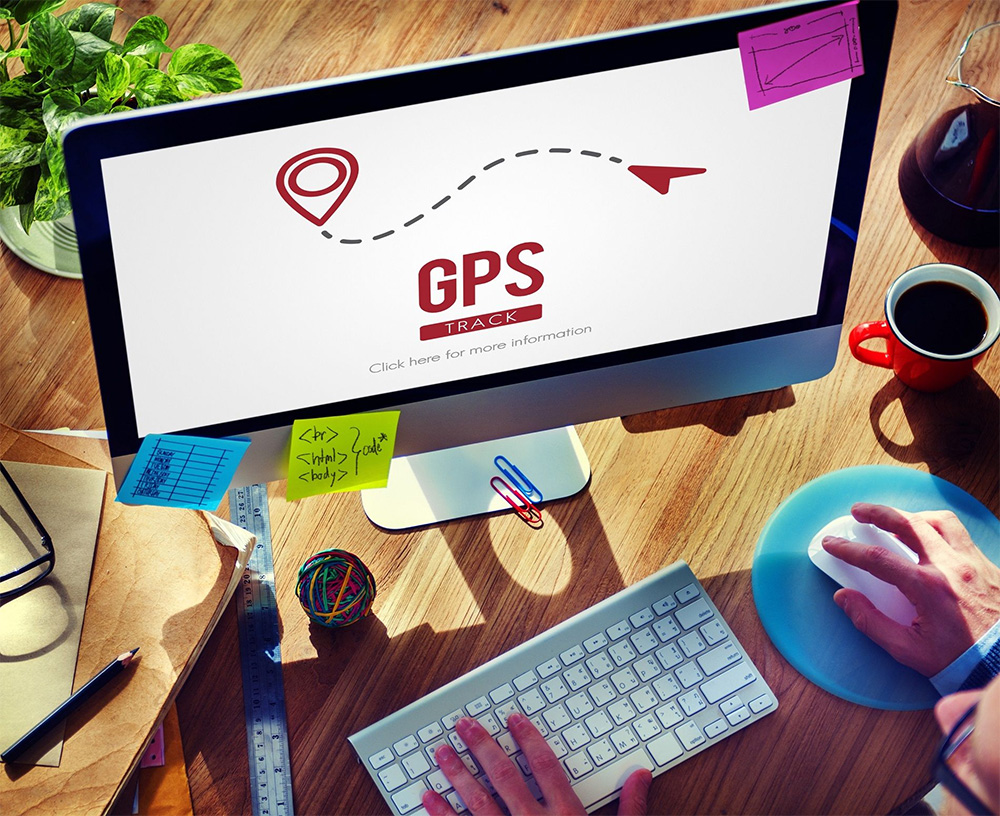 A virtual Geo Fence is traced around an event location where the advertiser wants to build an audience based on their visit to that particular location during a set, scheduled timeframe.

When people enter the geo-fenced location during the set timeframe, they will then become a part of an audience that can later be targeted following the event.

As the user visits various apps downloaded on their phone (ESPN, Angry Birds, The Weather Channel, Emoji Keyword, CBS News, Words With Friends. Over 600,000 apps) or browses the internet on the mobile browsers, they begin to see ads from said advertiser.

User can see those Ads for 1 day and up to 30 days after he/she has entered the geo fence.

Geo Fencing marketing is the perfect solution for people that want to target a group of people attending a specific event and get more reach out of their ad spend rather than simply zip code targeting or city-wide targeting.

Our Beacon Free Geo Fencing technology allows companies to target people based on their physical activities. We can build your geofences where your customers are, not where you want them to be.

Whether it’s a particular event or a physical building you want Geo Fenced, this can be a powerful mechanism to serve ads to individuals based on their physical location.

Is My Advertising Producing Actual Walk-Ins To My Store?

Our Geo Fencing technology can even track those who have seen your ads and determine if they walked inside your store. Conversion zones are a powerful means to track your online advertising to offline conversions (meaning those people who physically went to a particular location as a result of seeing your Ads). 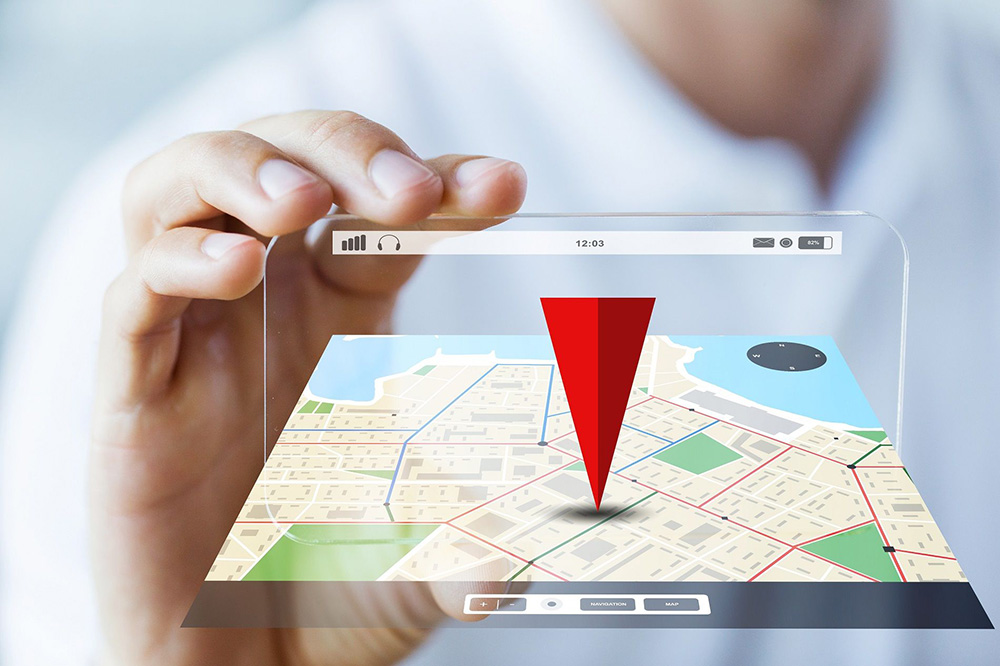 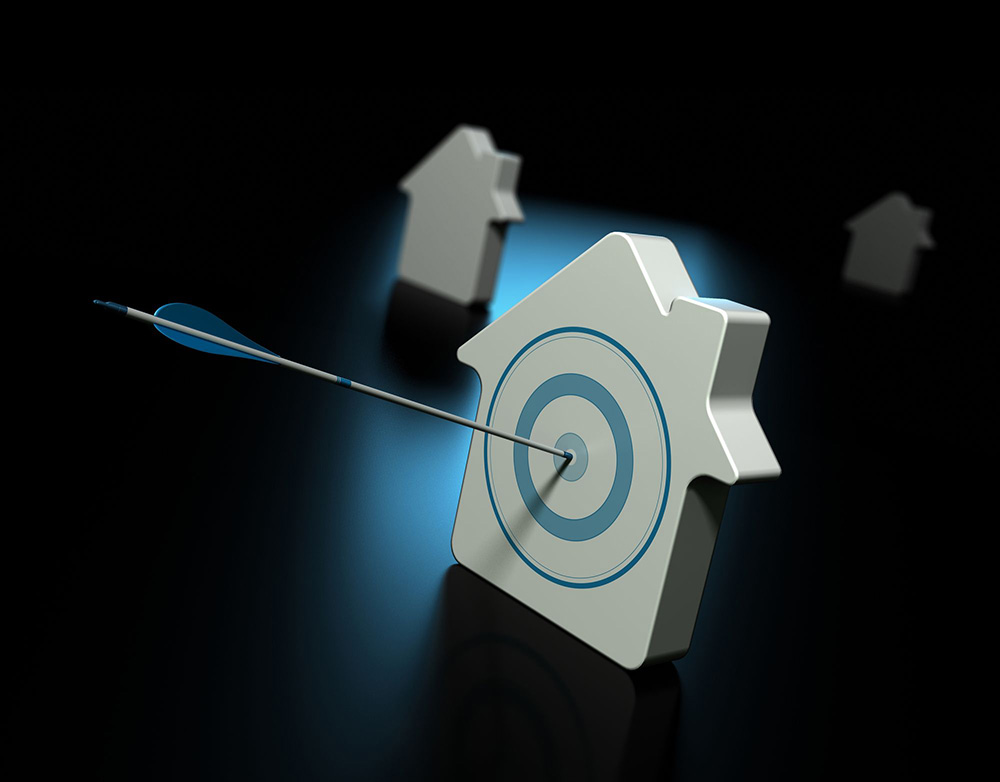 Do you have a list of customers or business addresses? Addressable Geo Fencing can be used both as a stand-alone tactic and to improve the results of addressable TV campaigns, direct mail campaigns, and other marketing efforts that target specific households. By extending the reach, improving the frequency, and providing foot traffic attribution through conversion zone tracking, Addressable Geo Fencing makes all household and business address targeting efforts more effective through our automated platline Geo Fencing drawing capabilities.

A new technology now available called Look Back Event Targeting,  enables us to target locations people have visited up to 1 year in the past.  When you had an event that was canceled and you still wanted to reach that same audience who attended that event last year, or you’re a consumer brand and want to reach coffee lovers who have visited a Star Bucks in the past year, Look Back Event Targeting has several different use cases:

As part of your standard geofencing campaign, Look Back Event Targeting can be a great compliment to any programmatic campaigns you’re looking to run. 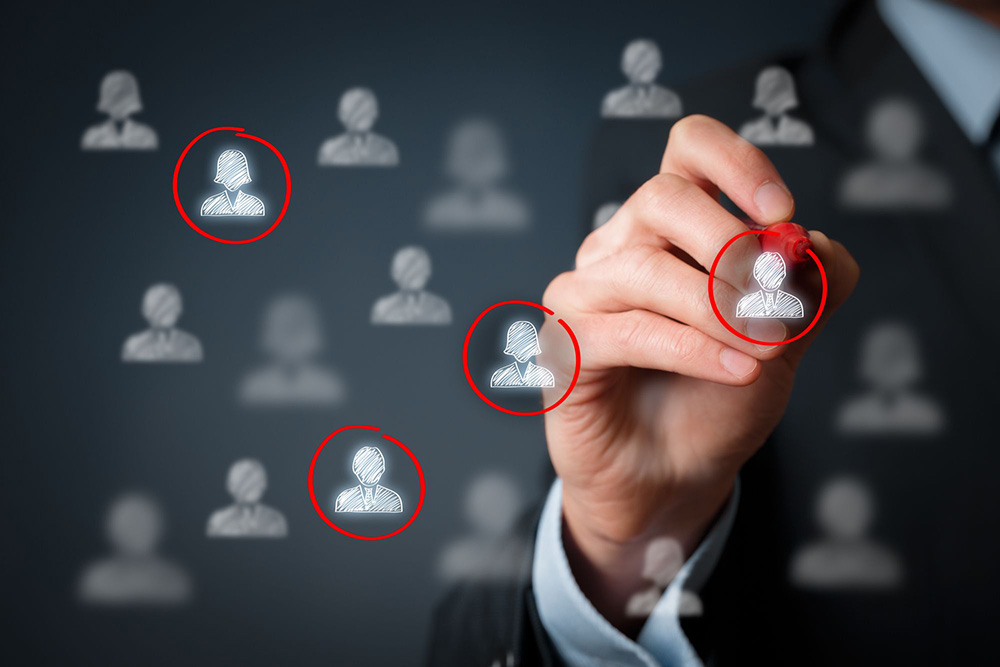 Many Ways To Use Geo-fencing Marketing 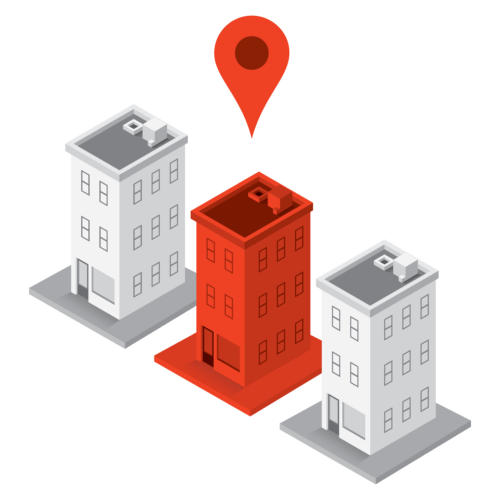 Use Geo Fencing To Target Buildings, Nearby Traffic & Even Yourself For Customer Loyalty Marketing 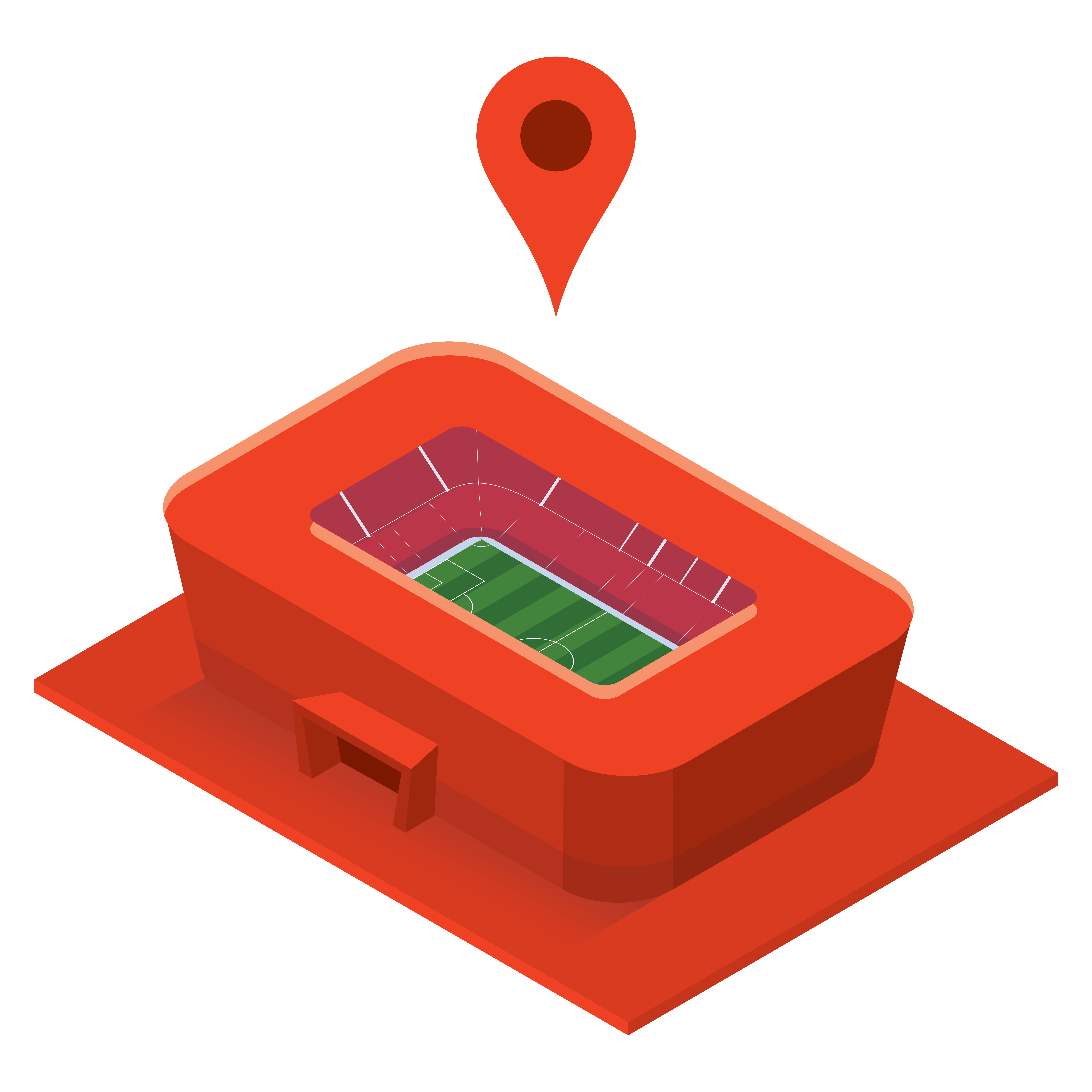 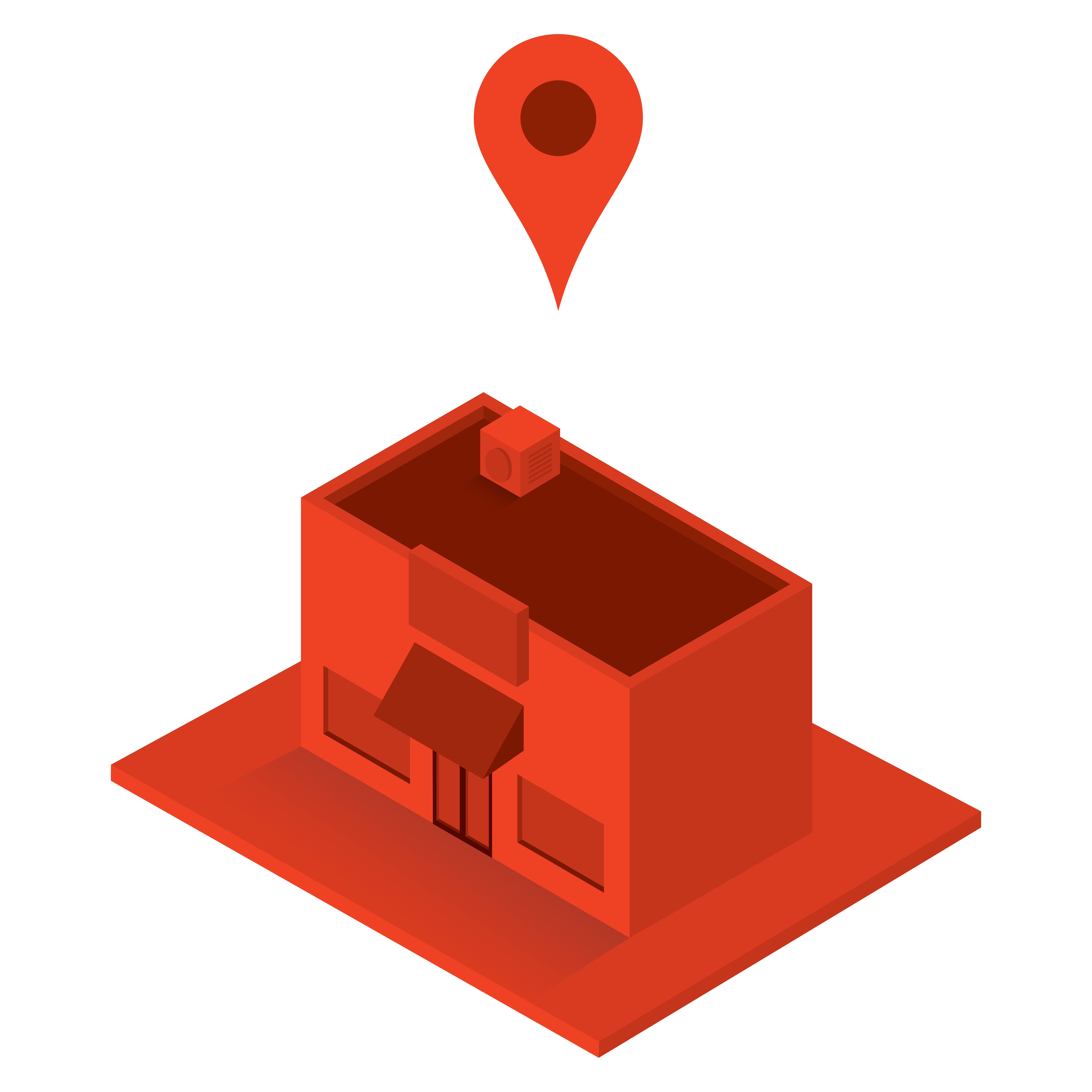 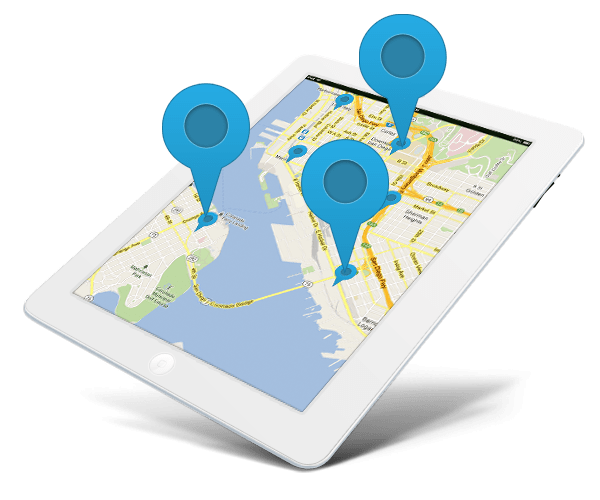 The most advanced location based mobile advertising based on people’s physical activities and the places they go. Our Geo Fencing technology allows for advertisers to reach users wherever they go. Even your competitor’s locations, your own store front, or events they attend. With our precise polygon tracking, we can target actual buildings (not just entire blocks) where your ideal audience frequents.

The Possibilities For Hyper Local Targeting Are Endless:

We pride ourselves on our Geo Fencing capabilities. No other technology exists that allows for such granular targeting and audience building. 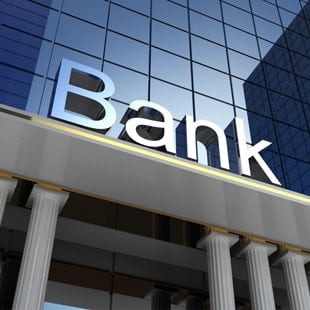 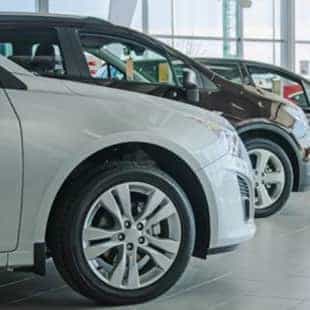 We use cookies and similar technologies to enable services and functionality on our site and to understand your interaction with our service. By continuing to use our website, you agree to our use of such technologies for marketing and analytics.
Privacy PolicyAccept
Manage consent

This website uses cookies to improve your experience while you navigate through the website. Out of these, the cookies that are categorized as necessary are stored on your browser as they are essential for the working of basic functionalities of the website. We also use third-party cookies that help us analyze and understand how you use this website. These cookies will be stored in your browser only with your consent. You also have the option to opt-out of these cookies. But opting out of some of these cookies may affect your browsing experience.
Necessary Always Enabled
Necessary cookies are absolutely essential for the website to function properly. These cookies ensure basic functionalities and security features of the website, anonymously.
Functional
Functional cookies help to perform certain functionalities like sharing the content of the website on social media platforms, collect feedbacks, and other third-party features.
Performance
Performance cookies are used to understand and analyze the key performance indexes of the website which helps in delivering a better user experience for the visitors.
Analytics
Analytical cookies are used to understand how visitors interact with the website. These cookies help provide information on metrics the number of visitors, bounce rate, traffic source, etc.
Advertisement
Advertisement cookies are used to provide visitors with relevant ads and marketing campaigns. These cookies track visitors across websites and collect information to provide customized ads.
Others
Other uncategorized cookies are those that are being analyzed and have not been classified into a category as yet.
SAVE & ACCEPT